Why your core is probably not 'weak' and other tales of muscle imbalance...

The role of RESTORE in the vast world of physical therapies and training performance is constantly changing. We are endlessly educating ourselves in the particular aspect of physical therapy that is of most personal interest to us  – ‘applied neurology’. 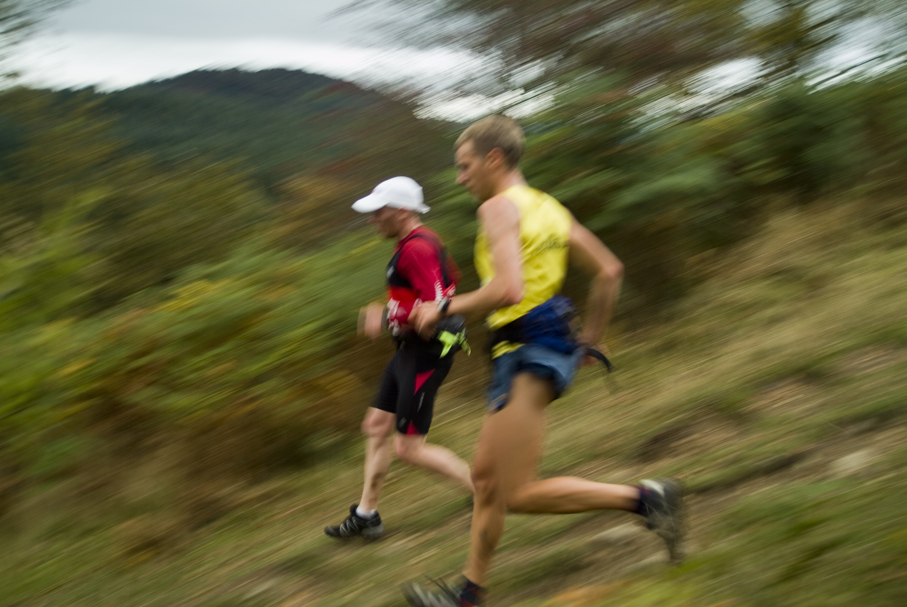 There are many reasons besides the staggering accuracy and effectiveness of following a brain led assessment approach for RESTORE to put ever increasing emphasis on this way of working.

None of those reasons are in ignorance of the many other factors such as metabolism and biochemistry that hugely effect the quality of our experience. As a therapist in a constantly developing and diverse field of practice it is useful to pick a specialism and fully explore its scope.

Applied neurology disciplines do not disappoint when it comes to deciphering human compensation patterns and revealing a context to the dysfunction that bothers you most.

Perhaps the easiest way to explain is by deconstructing the notions of ‘weak core’, ‘weak gluts’ or weak anything for that matter.

The problem can be the word ‘weak’ which implies that endlessly following repetitive, boring, closed chain albeit focused exercise routines is going to rectify all problems.

You have to ask WHY? Why have my gluts become weak? What happened to my core to make it weak. Does weak quite literally mean that you have experienced muscle wasting?

Well that’s not impossible following illness, surgery, extreme inactivity or significant trauma. But most of the time at this level of practice no muscle wasting is evident, so what’s it all about?

The core is a little too in depth to go into in this short email so the classic label of glut med weakness is perhaps the simplest and most frustratingly common example to pick on. Let’s look at the possibilities presuming no actual wasting has occurred. But let’s do something different and look at it from the perspective of the nervous system. In other words, what your brain perceives.

Ultimately all human movement relies on stimulus first. You have to receive information from sensory receptors in your muscles, joints and connective tissues etc..  before you can select the most appropriate response instantly and unconsciously in a ceaseless exchange of information.

Let’s try and keep it as simple as possible and consider the motor cortex as a conductor of an orchestra and the cerebellum the PA to the motor cortex (We’ll ignore your bodies 3D representation in your parietal lobes for now…phew!).

When the conductor formulates a movement plan in order to tell the body how to react and move it passes a copy of the plan to the PA. This is known as the ‘efferent copy’ and its now the PA’s job to watch how the orchestra performs and report back any errors to the conductor to be rectified.

‘Watching the orchestra’ actually refers to the process whereby afferent (to the brain) information is received by the cerebellum from all muscles, joints, ligaments, connective tissues, viscera and sensory organs (most especially inner ear and eyes) as they lengthen, load and adjust in response to movement and spacial changes.

The quality of this constant flow of incoming information dictates the quality of the output response. In this way the efferent copy mechanism allows for constant modulation. checks and balances if you like, on the rate, rhythm, force and accuracy of the bodies movements.

This is especially significant when you consider that a vast percentage of the information received by the cerebellum that controls the stability and efficient working of the core and spine actually comes from the inner ears, eyes, jaw, bones of the skull, neck, visceral organs, tongue and other midline structures. (So why was your core weak again?!).

But to go back to our ‘weak gluts’ – a concept that should already be starting to seem unlikely given the much bigger picture we are presenting. When we are injured we can either heal and get on with it no problem. Or we can occasionally experience ‘deafferentation’.

That is a lack of, or corruption of, the information going back to the cerebellum from that injury site due to damaged receptors. Poor quality input which can only lead to a lack of coordination and poor quality output. Not only to the injury site, but thanks to our ability to compensate for the missing information, to whole patterns of muscle firing throughout the body.

THIS IS NOT WEAKNESS!

It’s certainly not an effect isolated to just the poor hard-done-by glut med! Muscles do not function in perfect isolation. In this situation the nervous system will now ‘functionally inhibit’ or deactivate ALL the relevant muscles INTENTIONALLY and reflexively as part of a strategy to allow better compensation for the data missing from the system.

This is only half the compensation. What is less obvious to see and detect is all the muscles that are now hypertonic, over-firing to create stability on the flip side of this coin. All made possible by the cerebellums ability to error check the incoming stimulus against the motor cortices original plan.

If a glut med is labelled as ‘weak’ without wasting then you can bet that the same side adductors or opposite quadratus lumborum muscles are also experiencing functional changes as part of that system and much more besides.

In this example, endlessly strengthening a functionally inhibited glut med with repetitive, closed chain exercise would only succeed in reinforcing the compensation, getting stronger in a bad pattern whilst lacking context.

Our mission is to identify and address the sources of deafferentation. Be they old injuries or otherwise. To identify what continued blind spot or ‘threat to the system’ may still be driving your compensation strategies years hence and to build up an understanding, a road map if you like, of how you as individual have learned to compensate and avoid.

Come to us with ‘weak gluts’ and it can be demonstrated quickly, easily and in a tangible way how your gluts actually have the ability to fire instantly and at full strength without any issue given the right stimulus.

As education continues its points such as these that cause us to constantly re-define and re-affirm what our role actually is as yet another health therapist.

In summery our current position is this:

Our role is to help you to re-establish good motor control and less compensated movement patterns before sending you on to build strength and condition on top of this good foundation with the PT of your choice!

Our role is NOT to send you away with core or glut med strengthening exercises unless they are preceded by a specific set of motor control drills to ensure you are actually plugged in to your cerebellum and learning something novel, complex and relevant!

More on this below…
Book online today

A Quick tip for low back pain

Why do we always stretch the wrong muscle?

Get general interest articles and clinic news delivered to your email.